"I became interested in abstraction by the openness of it all. I saw endless possibilities" 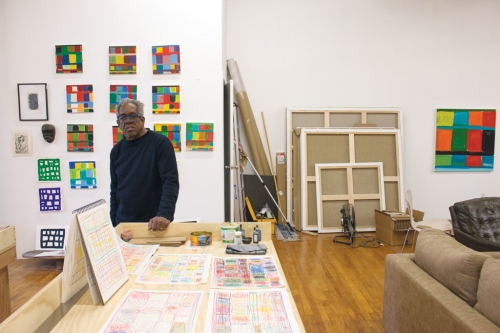 "Think of him as a piano virtuoso redesigning his instrument so that each key looks like the note it struck." Robert Storr, 2015

As Robert Storr elucidates, Synesthesia is a concept that comes to the forefront of your mind when you look at a painting by Stanley Whitney. His colour field paintings, with which he has been experimenting since the 1970s, feel rhythmic and melodic.
Stanley Whitney (Philadelphia, 1946) is a New York-based painter who grew up in a music-filled environment in Philadelphia, an upbringing he mentions often in interviews as his initiation to artistic life. His frequent trips to Italy have also been very influential, inspired by old masters, and equally the colours of buildings and landscapes in ancient cities. He holds a BFA from Kansas City Art Institute and an MFA from Yale University, where he studied under Josef Albers when he was the program director, and often visited Robert Rauschenberg's studio. Whitney is currently a Professor emeritus of painting and drawing at Tyler School of Art, Temple University. His work has been shown in galleries and museums such as the Contemporary Art Museum of Houston, TX, USA (2014); Cheim & Read, New York, NY, USA (2013); and at the 50th Venice Biennale (2003); he is also present in numerous public and private collections around the world, and has been awarded a Guggenheim Fellowship (1996). 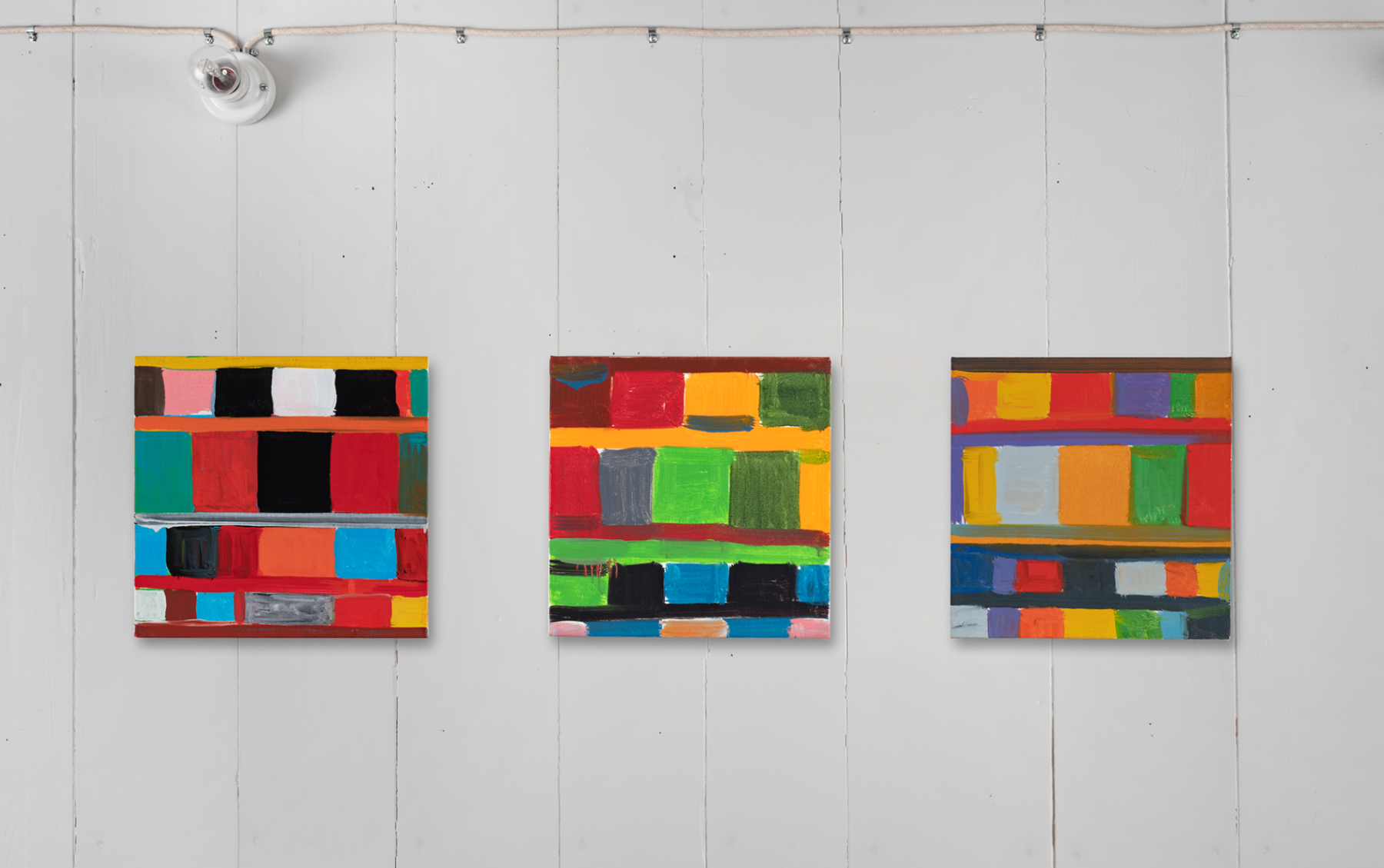 Excerpt from a statement by Stanely Whitney, as told to Andrianna Campbell, 2015

I ALWAYS HAD THE COLOR. I don’t know where it came from. My influences are many, from Titian to Edvard Munch to textiles, and the color comes from all kinds of places. Sometimes I go for a walk and I am looking for a yellow but I can’t find it in the world so I go back to my studio with a specific hue in mind. For a long time, my difficulty was how to make color the subject because the way we were taught is that color supports content.

So much of my color resembles music, something that is intrinsically difficult to address in language. Jazz is misunderstood in the United States, but a friend expressed it best when he said, “When Charlie Parker came to Stockholm, he liberated the city.” We take jazz for granted as an American expression, but the intellect in music is hard to discern, because the fluidity of improvisation in, say, Ornette Coleman’s work conveys an ease. Similarly, African American art is typically understood as depictions of the body and not the intellect. Even today, it is a fight to be an abstract artist. A fight to be outside of blackness not in a postracial way, or as in Du Bois’s postulations about double consciousness, but almost in a class way, moving beyond demographics. Skin color remains, culture remains, but what does that look like—being outside of blackness as an artist, not being white and just being human?

I want everything in the paintings—the complexity of the world. I am often reading while I am working on a body of work, so the titles are snippets from poetry, literature, and music. “Dance the Orange,” for instance, is from Rainer Maria Rilke’s Sonnets to Orpheus: “Dance the flavor of this fruit as we experience it!” All the senses are engaged in the poem. I sit with the work after it is finished, waiting to name the paintings, and I won’t let them out of the studio until they have fitting titles.